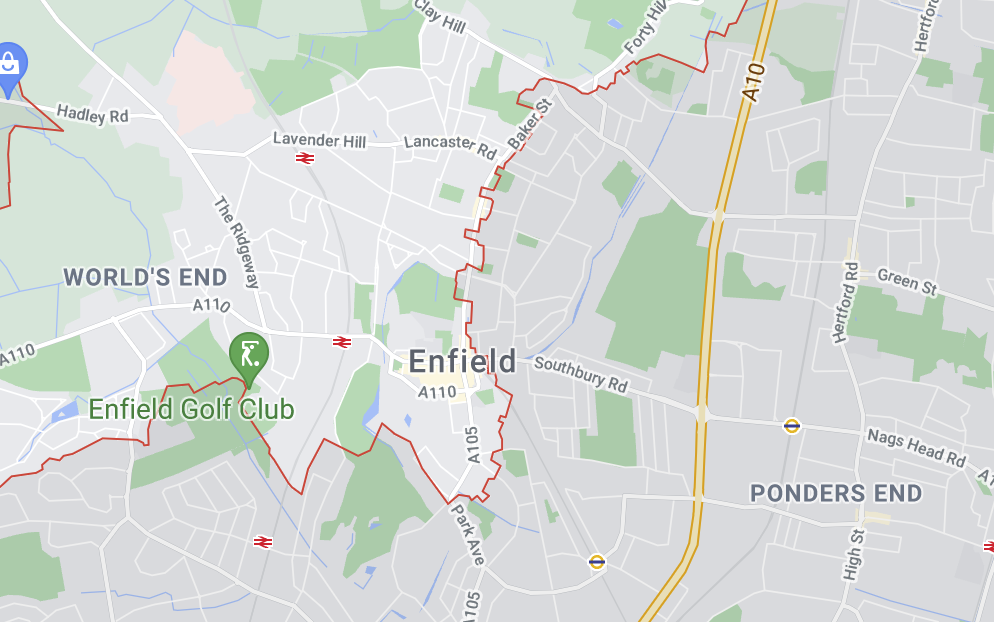 As well as her work as a professional cellist and teacher Marianne is a member of staff at Middlesex University North London where her work includes Music Lectures for the BA music courses, PhD research (in cello teaching), ensemble directing, string coaching and cello teaching. In addition to this Marianne plays an active part in the organising and planning of concerts, arts events, conferences and performing arts seminars.