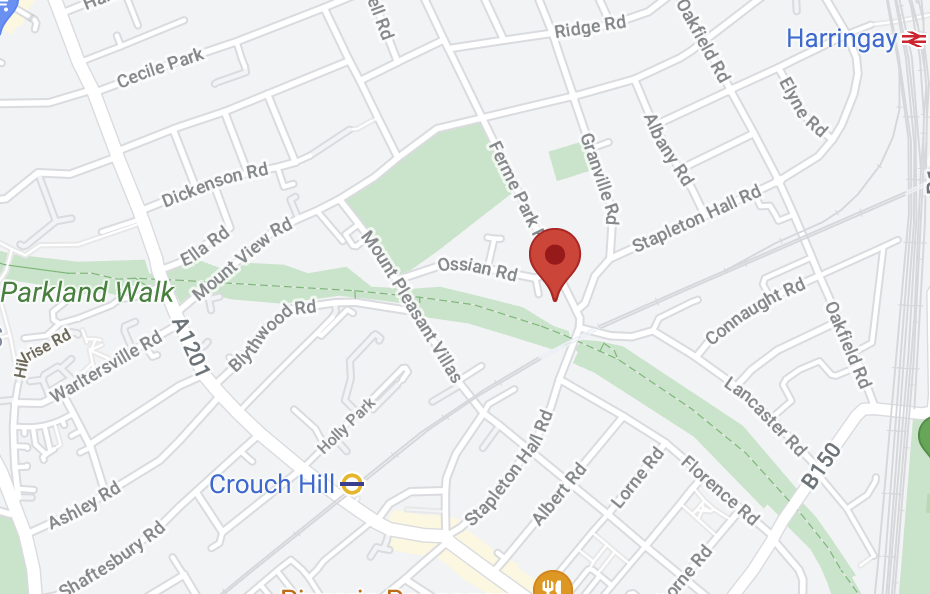 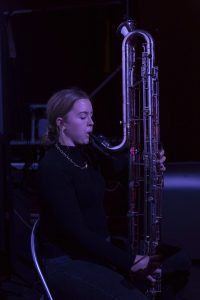 London based clarinettist, Abi Heath, is an exciting, versatile and imaginative musician. She studied at the Guildhall School of Music and Drama until 2017, completing both her undergraduate and postgraduate degrees and graduating with distinction.

She performs regularly as a freelance musician with a variety of ensembles across the country, performing a wide range of repertoire in venues which range from intimate churches to large concert halls. Also a keen educator, she teaches a wide range of ages and abilities in both North London and Hertfordshire, as well as being a certified Advanced Community Music leader through the organisation, Musicians Without Borders.

She has played in many major concert venues, including the Royal Opera House, the Royal Albert Hall and the Barbican, and has been broadcast on both BBC radio and various television channels.. She also performs internationally, most recently in China, India and Brazil. Abi has been privileged to work under the baton of esteemed conductors such as Sir Simon Rattle, Takuo Yuasa and Michail Jurowski, and alongside orchestras including the London Symphony Orchestra and the Chipping Campden Festival Orchestra.

Abi is a founding member of Arts Council funded contemporary ensemble, Ret Frem, an ensemble which seeks to give a platform to under-represented and emerging composers. They perform across the UK to a wide range of people, and as well as being their clarinettist, Abi is also the coordinator of their education programme.

Abi has taught lots of early years music and introduction to music from 4 years old, and also teaches the saxophone.